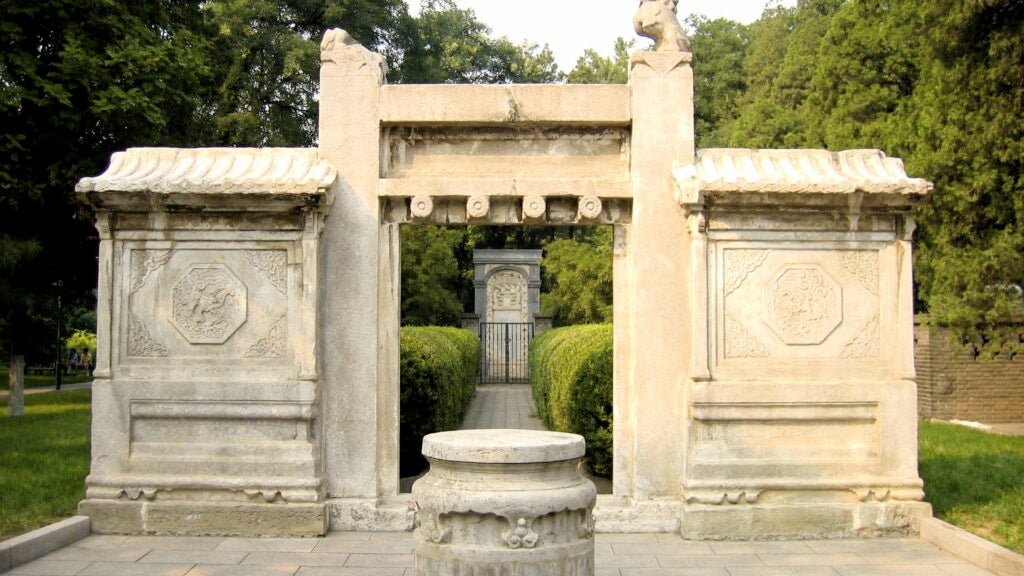 David J. Collins, S.J., Ph.D., has been Haub Director of Catholic Studies since the summer of 2021. He has been on the faculty of the Department of History since 2004.

Fr. Collins is a historian of medieval intellectual, cultural, and religious history. He has published extensively on Renaissance humanism, the cult of the saints, and learned magic. In his book Reforming Saints (Oxford Univ. Pr., 2009) he achieved what one reviewer called “a deeply nuanced and compelling analysis of the intersection of medieval hagiography, humanist scholarship, and reforming agendas in Germany during the generations of Erasmus and Luther.” In his current research project, “Disenchanting Albert the Great,” he takes what one eminent thirteenth-century thinker wrote about magic and analyzes the debate it unleashed over five hundred years. The project’s implications touch on how thinking about magic and thinking about science led to a radical reassessment of both magic and science, such as we understand them today. His edited volumes include The Cambridge History of Magic and Witchcraft (2015) and The Sacred and the Sinister: Essays in Magic and Religion (PSU Pr., 2019).

Before becoming Haub Director of Catholic Studies, Fr. Collins chaired Georgetown’s Working Group on Slavery, Memory, and Reconciliation. He continues to serve in a consultative capacity to schools and religious institutes facing similar challenges and participates on panels in the US and around the globe on the topic of historical atonement and reparation. Recently, he joined Prof. Mayo Moran (Toronto), the chair of the Canadian commission on residential schools, and Prof. Rauna Kuokkanen (Lapland), a member of the new Finnish Truth and Reconciliation commission in a public roundtable on comparative national treatments of social injustices.

Fr. Collins also was an elected member of the 36th General Congregation of the Jesuit order, which met in Rome in the fall of 2016 and elected the Venezuelan Fr. Arturo Sosa as its superior general, the thirtieth successor to St. Ignatius Loyola. GC36 mandated the development of new global preferences to shape all Jesuit works. These four have since been developed: (1) To show the way to God through the Spiritual Exercises and discernment; (2) to walk with the poor, the outcasts of the world, those whose dignity has been violated, in a mission of reconciliation and justice; (3) to accompany young people in the creation of a hope-filled future; and (4) to collaborate in the care of our Common Home.

Drew Christiansen, S.J., Ph.D., was the Distinguished Professor of Ethics and Human Development at Georgetown University, a senior fellow with the University’s Berkley Center for Religion, Peace and World Affairs, and the senior mentor to the Figge Fellows in the Catholic Studies Program.

Prof. Apostolos-Cappadona is the author/editor of many titles, including A Guide to Christian Art (2020), Biblical Women and the Arts (2018), Religion and the Arts (2017), In Search of Mary Magdalene (2002),  The Encyclopedia of Women in Religious Art (1996), The Dictionary of Christian Art (1994), Art, Creativity, and the Sacred (1995), and The Spirit and the Vision: The Influence of Christian Romanticism on the Development of 19th-century American Art (1995).